Eyebrow Dandruff: How to get rid of eyebrow dandruff fast

Dandruff is a completely natural process and is mostly associated with scalp and hair on the head.

Did you know some people can also experience eyebrow dandruff? Yes, the truth is that dandruff can be experienced wherever there is hair on the human body even on the eyebrow. What is dandruff?

Dandruff is nothing but the process of shedding off dead skin cells especially from the scalp. When a skin cell dies, flaking becomes normal but too much of flaking leads to a chronic condition known as dandruff.

Dandruff is considered as a scalp disorder with the most common symptom being itching followed by redness or irritation. Dandruff can occur in any season but its severity can be experienced during the winters.

Eyebrow dandruff is similar to scalp dandruff except for the fact that it leads to less oily and smaller flakes.

Yes. Eyebrow dandruff is as much a natural condition as is scalp dandruff.

All dandruffs are itchy! The reality is that the first symptom that most people will experience when dandruff is caused is itchiness.

Cause#1: The cause is the same as scalp dandruff, which is Seborrheic dermatitis. The eye area especially the eyebrow is a place where oil accumulates frequently and this leads to an inflammatory skin condition that is marked by itching, redness of the skin, and flakes. Soborrheic dermatitis mostly affects people who do not shampoo their hair often enough.

Cause#2: There is another condition responsible for causing eyebrow dandruff and it is known as facial psoriasis. According to the National Psoriasis Foundation, this is a type of inflammatory skin condition, which also results in itching, redness of skin, and flakes. It also causes scales. Psoriasis is a skin condition that affects almost 7.5 million Americans each year.

Cause#3: Eyebrow dandruff can be caused by a specific type of yeast known as malassezia. This is a fungus, which causes eyebrow dandruff only when inflamed. It exists in almost 90% of all adults across the world but adverse affects can rarely be seen. It can lead to dandruff only the immune system is not strong enough. Eyebrow Dandruff due to malassezia is caused when people are exposed to high humidity and if they have oily skin and experience higher degree of sweat then dandruff is bound to happen. This condition is not only prevalent on the eyebrow but also in other parts of the body including face, neck, scalp, and mouth.

Cause #5: Last but not the least; the most common cause of eyebrow dandruff is dry skin. People will dry skin experience more flaking as compared to people with normal skin.

There are two types of treatment procedures for eyebrow dandruff that can be followed and they are:

1. Chemical or medicinal products: This category of products includes shampoo and conditioners. Most products that can be used for scalp dandruff can also be used for eyebrow dandruff. One of the most popular and effective products in this category is the Nizoral anti-dandruff shampoo.

2. Natural and homemade: Eyebrow dandruff condition can be fought using several nature hair care products, herbal and homemade therapies. Some of the most commonly used ingredients for homemade or nature therapy include essential oils like tea tree and lemon juice.

What is the best shampoo for eyebrow dandruff?

The Nizoral anti-dandruff shampoo is considered the most effective among all dandruff treatment shampoos.

The active ingredient is ketoconazole, which is an anti-fungal medicine.

The primary role of the ingredient Ketoconazole is to treat any infection caused by yeast or fungus including eyebrow dandruff caused by overgrowth of the Pityrosporum yeast (Malassezia).

What are the best remedies for eyebrow dandruff?

Tea Tree Oil is an essential oil that is used for providing relief from many symptoms including those caused by eyebrow and scalp dandruff. Although, it is important to note that excess use of this oil can become one of the causes for eyebrow dandruff as well.

Tea tree oil essentially helps in providing relief from scalp and eyebrow dandruff and keeps it under control. Some of the benefits include: 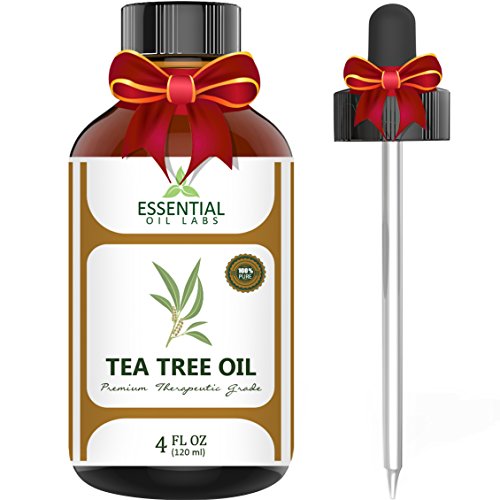 Apple cider vinegar is also known as ACV and is quite commonly available. It can be used as it is or by mixing with tea tree oil and olive oil.

It can also be used with fenugreek seeds to create a paste that is effective in treatment of eyebrow dandruff. Some of the benefits include: 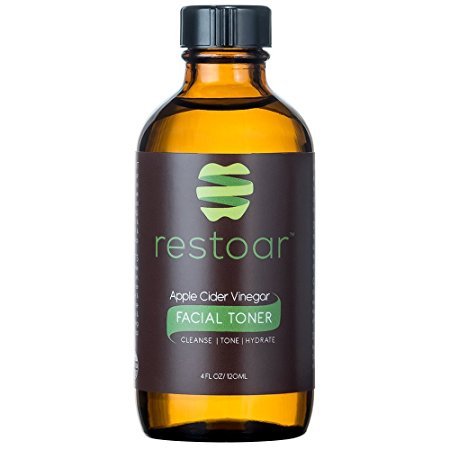 The primary symptom is brow or yellow scaling or crusting patches in and around the eyebrows and scalp. The best way to fight it is by gently massaging so that the flakes fall off and then follow it up with baby shampoo and moisturizer.

Coconut oil is one of the most easily available and highly effective products that help in fighting scalp and eyebrow dandruff.

It is important to choose the right type of coconut oil though.

It is recommended to always opt for virgin, unrefined, and organic coconut oil.

The regular use of coconut oil will not only help in moisturizing of the skin but also treat dandruff problems or flaky skin issues. 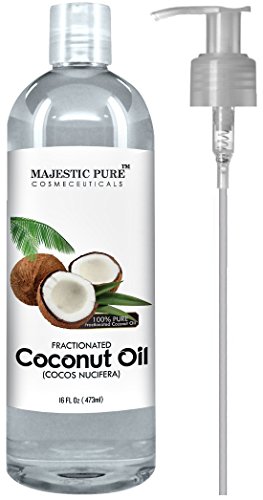 How to Prevent Greasy (Oily) Hair before happening it to you

How to Blow Dry Natural hair

How to Repair Hair Breakage